By now you probably know that ex-British Columbia Premier Gordon Campbell was appointed to the Order of British Columbia on Sept. 2. The deadline for nominations was March 12, two days before he handed the reins of power to Christy Clark and three days before he stepped down as MLA for Vancouver-Point Grey. The rules say sitting politicians are ineligible to receive the honour.

Campbell was announced in August as the new High Commissioner to the United Kingdom. His biography on the Canadian embassy's website, however, was prematurely uploaded (see below). Sept. 15 is the date of his ascension to the most sought-after appointment in the Canadian foreign service. Prime Minister Stephen Harper rewarded Campbell for his flag-waving and red mittens-wearing during the Vancouver 2010 Winter Olympics. The next Games are in London in 2012 and Campbell will have a front-row seat.

So you'd think he'd be a happier lad than he was in January 2003 when he had his infamous post-mai tai drive in Maui and visit to the drunk tank for an involuntary photo op. Campbell's mugshot on the High Commission website appears to be his passport photo.

Why not a welcoming, Canadian smile? Or is our man in London town practising his stiff British upper lip? 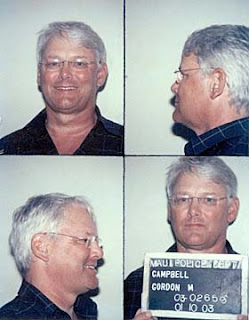 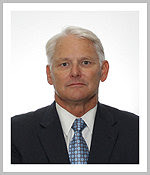 Oh, please. Nice juxtaposition of images and a swell hack job. What a pittance of an excuse for "journalism". You don't like the man, we get it.

For you to assume that I "don't like the man" would be as silly as it would be for me to assume that you are a card-carrying B.C. Liberal or a government employee. Though, I must take this opportunity to ask, are you?
Thanks for reading.

Sorry to burst your world-view bubble, but nope.
You're very welcome!