Oh, say can you see? 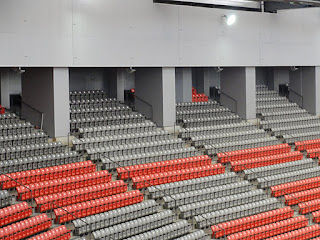 While the panoramic view can be described as spectacular, the renovation of the stadium left hundreds of seats near the top of level 4 with obstructed views. From some seats, only one of the two end zones is visible. You may also not be able to see the giant, centre-hung, shoebox-style video board for replays. The first, and often second, aisle seat in the top four or five rows of level four is impeded by structural columns.

If you have aisle tickets in rows VV-ZZ on level 4, you should contact TicketMaster or the Grey Cup committee. (Then email me to tell me about your experience.) 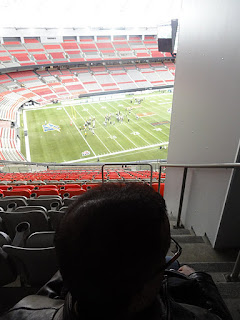 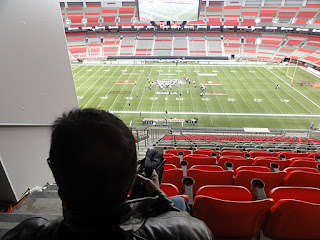